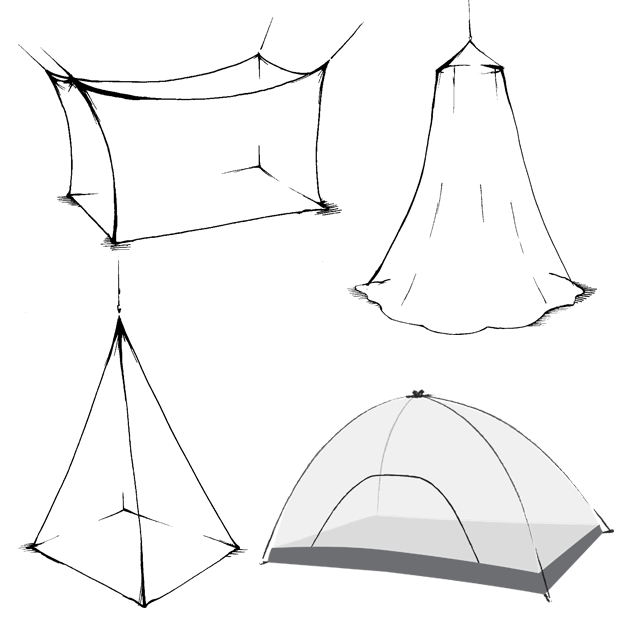 Duranet® is a long-lasting insecticidal net (LLIN) made of polyethylene, which makes it much stronger than polyester or cloth nets.

Compared to traditional mosquito nets, Duranets are slightly rigid, which allows for increased air flow through the nets. As a result, users remain cool while they sleep. Duranet LLINs are available in a variety of colors, including dark colors, which do not need to be washed as frequently as white nets. Duranet® LLINs will maintain their effectiveness for a lifetime of up to 5 years, which is almost twice as long as the lifespan of all polyester nets on the market.