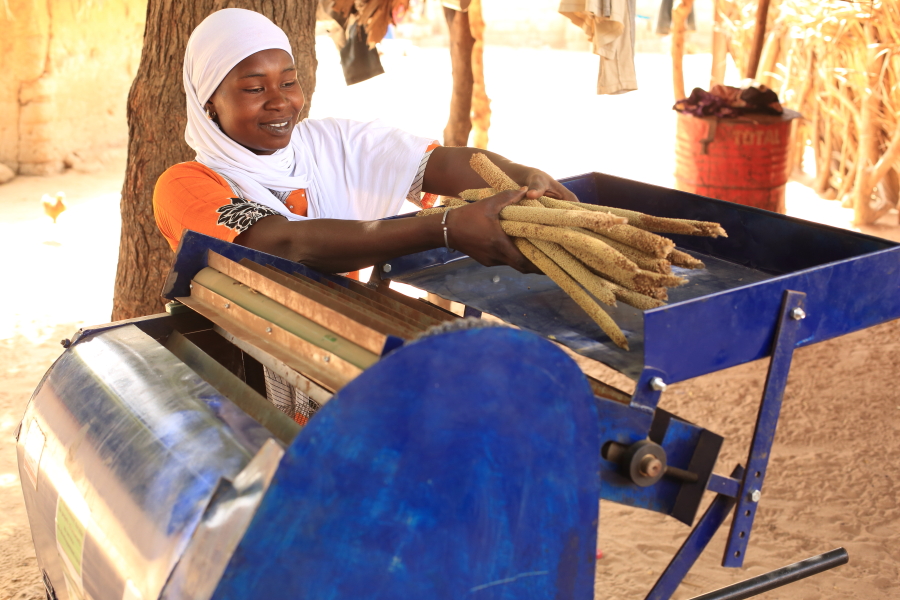 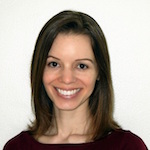 A bicycle-powered potato slicer is not what you would expect to come out of the workshop of a team of engineers and researchers from General Mills and Pillsbury. But this is ultimately what happened after two food industry veterans and a former missionary conceived of a plan to put food engineering skills to use where they were most needed—in the developing world. In 1981, they founded Compatible Technology International (CTI).

In CTI’s workshop in St. Paul, Minnesota, simple food processing and harvesting tools are designed: a maize grinder, a peanut sheller, a millet thresher. The design stage begins only after a deep understanding of the needs of the users is acquired by traveling to communities in Africa, observing current practices, and asking locals what types of solutions would make their lives better. CTI seeks to fill gaps in Africa’s postharvest technology markets and often incorporates African design and prototyping. CTI’s design innovation path is “understand, design, engineer, make, deliver” with the most time devoted to the first stage. After the tool is delivered, the observation of how it is actually used can feed into another design cycle based on this new understanding.

The tools that CTI makes fall under the category of appropriate technology, i.e., technology that is appropriate for the social, economic, and geographic conditions of the community. This typically means tools that are small-scale, affordable, easy to use and repair, and compatible with local customs. It may also mean technology that is people-powered, rather than running on electricity or fuel, which may be limited.

“There is so much power in providing women farmers and young adults with access to tools and training, and opening up new doors for economic opportunity and growth,” said CTI’s Executive Director, Alexandra Spieldoch. USAID|Yombal mbojj will have a significant impact on reducing hunger and poverty in Senegal and, eventually, all over West Africa.”

Pearl millet is an important crop in Senegal, a West African country of about 15 million people. According to the World Food Programme, food insecurity affects 17% of the population or more than 2 million people. Pearl millet is a traditional crop that is both nutritious and highly drought-resistant. Senegal’s smallholder millet farmers, mostly women, typically thresh millet in the traditional way: by grinding with mortar and pestle and then wind winnowing. Using CTI’s millet thresher greatly reduces the drudgery and improves the efficiency of threshing.

CTI’s thresher, like all of CTI’s postharvest tools, has the ability to address several food security issues at once: reducing food waste, increasing farmer income, reducing poverty, promoting rural entrepreneurship, and boosting agricultural development that can support growing urban populations. CTI’s collaboration with the Senegalese to improve food security may be best understood by the Wolof saying “Nio far,” meaning “We are together.”

You can explore innovative appropriate technologies for agriculture on TEL’s Agriculture & Tools page.